Free multiplayer turn based strategy war games based on medieval civilizations from the middle ages. Build and empire using guile and strength to outwit and overpower enemies from around the world. Using resources such as wood, iron and food begin building a small empire until it is the strongest in the game. Research more attack to improve army powers or defence to make your empire even harder to destroy. 10 different civilizations to choose from so the strategies are endless.

Game is text based and games are played in rounds lasting 28 days on the standard game and 21 on the blitz game. In game chat allows new players to set up strategies or learn the game from older players. The forums have endless start up strategies and other ideas for players to learn and do well in the game fast. 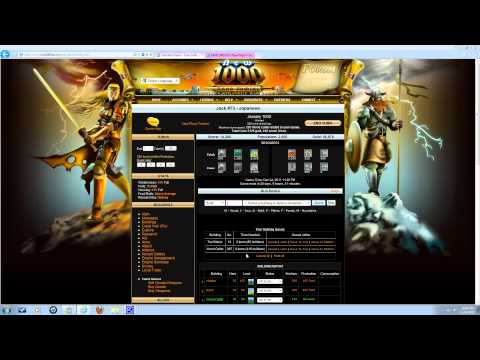